Why Is GPR Equipment Favoured and Useful in 3D Laser Scanning Companies?

Ground-Penetrating Radar (GPR) has been used in geophysics, engineering and other industrial applications for many years. This equipment utilizes radar pulses to transmit high-frequency electromagnetic radio waves that range from 10MHz to 2.6 GHz that will allow for the detection of any discontinuities under the soil’s surface.

GPR equipment has been utilized in a wide range of applications in the oil, rock, ice and even structures. These days, it is also gaining more popularity for 3D laser scanning companies.

What can GPR equipment detect?

One of the first questions that come to mind when you talk about GPR equipment is: how deep can you see with it? In general, a GPR can detect objects within 2 to 10 feet. Some more advanced equipment can even go as deep as 18 inches. But here’s the catch. The depth that a GPR equipment can reach will depend on several factors, so you can’t expect to get the same reach within the same area in the same location because topographies will vary.

The only way to really tell how deep a GPR equipment can go is to test it on location. GPR penetration rates are usually affected by four major factors. Dynamic range is based on the quality and design of the equipment, transmitted power depends on EC and FCC rules, and attenuation and signal losses are based on the area being surveyed.

So, what exactly can GPR detect? Almost anything that’s under the ground, actually. But suppose you’re talking about industrial applications. In that case, GPR equipment is mostly used to detect buried utilities like electric, water, gas and telecommunication wires, different kinds of pipes, buried items and even void or empty spaces underground. In 3D scanning and other engineering applications, GPR is also used to detect structural components.

Why is GPR technology useful?

Most 3D laser scanning companies have already invested in GPR equipment because of its many benefits:

At the end of the day, GPR equipment is becoming increasingly valuable not only in 3D laser scanning but also in a lot of applications, as it allows for fast and accurate detection and diagnosis of construction and industrial sites. If you are looking for a GPR service, make sure to inform and request a quote today through our online booking form, or simply call us!

Red Laser Scanning specialises in 3D Laser Scanning services for architects, interior designers, construction professionals and contractors all across UK. Our experienced team is here to deliver a quality service which is quick, efficient and reliable for your project needs. 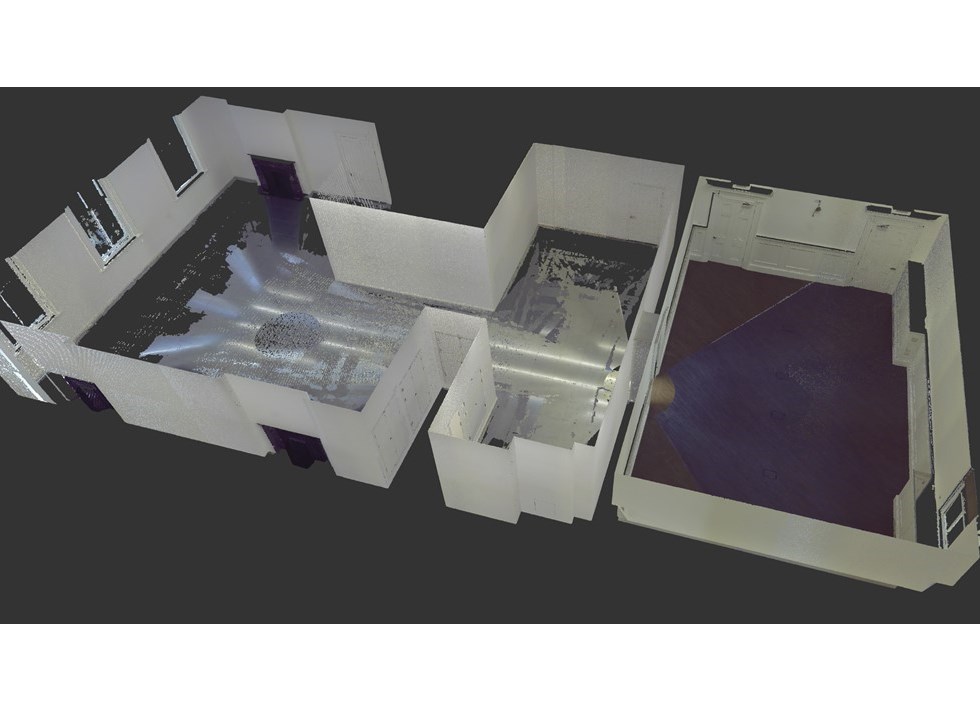 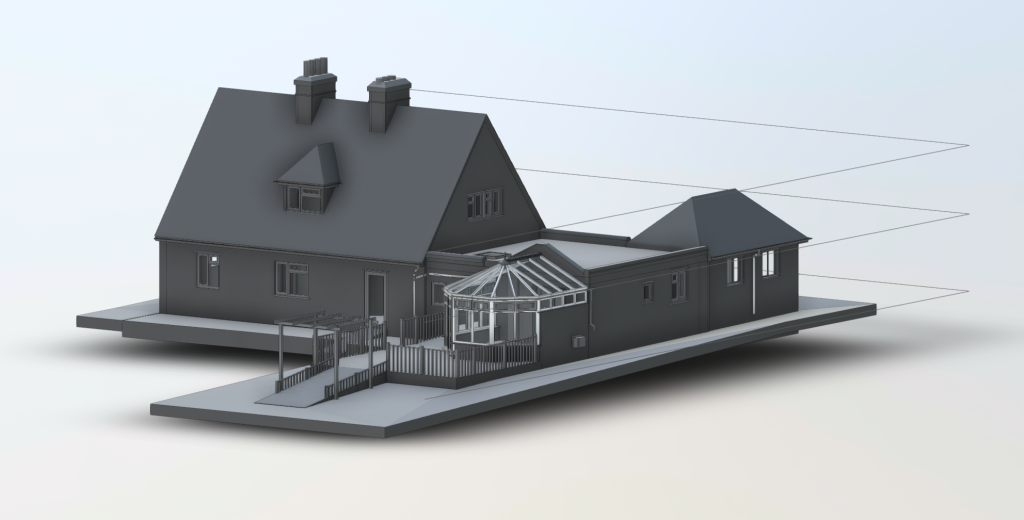 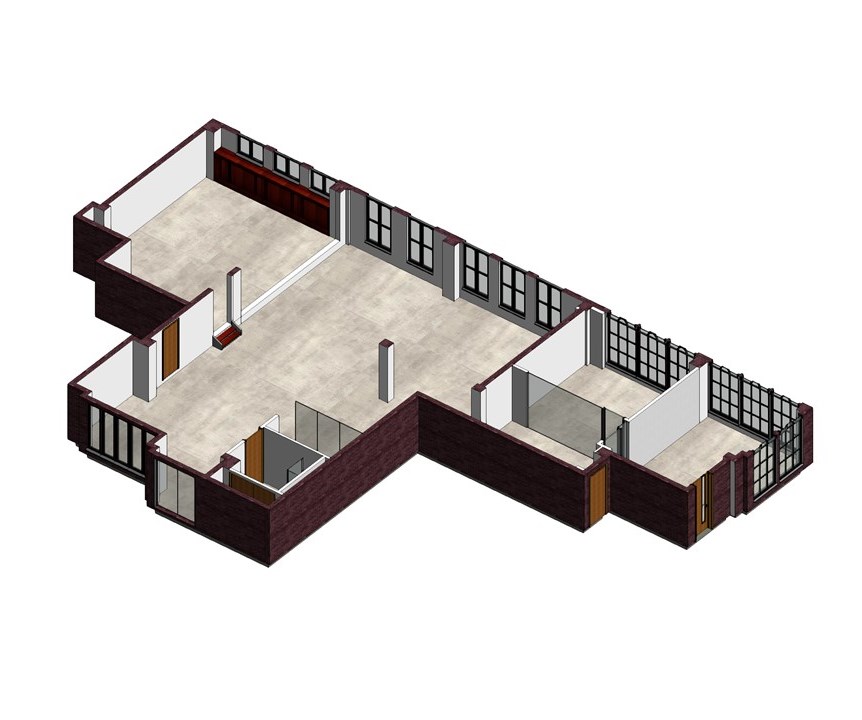 Leave your number below and one of the members of our team will give you a call back shortly.